In the wake of the VW scandal: Some facts about Germany 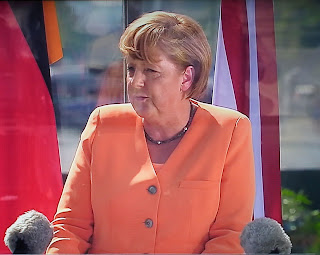 Next time you hear Angela Merkel, or some other German politician or opinion maker, lecture other governments or leaders, remember this:


It is a common misconception to believe Germany is a place for ‘whiter than white’ business practices. That is, of course, how Germany likes to see itself and how it likes to advertise itself to the world. Self-righteousness is a virtue invented in Germany. Just look at the ways the Germans have tried to teach other nations lessons on fiscal policy, energy policy and now refugee policy.
The problem is that there is a gulf between this self-image and the reality of German life. The Germans are probably not worse than everybody else. But they certainly aren’t better, either.
Until not so long ago, bribing foreign officials was regarded as a commonplace business practice in Germany. Only in the late 1990s did Germany change finally its laws. Until then, believe it or not, it was not just acceptable but in fact tax deductible to pay out kickbacks as long as it secured lucrative international contracts. German tax law recognised bribes as nützliche Aufwendungen (‘useful expenditure’).
A culture of corporate corruption rocked several large German companies in recent years. The most prominent case was probably Siemens and shook the company between 2006 and 2008. Dealing with it cost Siemens close to €3bn and led to an exchange of the company’s top management and supervisory board. Siemens has since recovered and installed a chief compliance officer but it was a painful process to get there. Deutsche Bank has also been shaken by its involvement in the LIBOR rigging scandal and is still dealing with the consequences.
Upplagd av NNoN kl. 14:59 No comments: 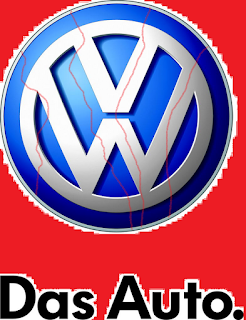